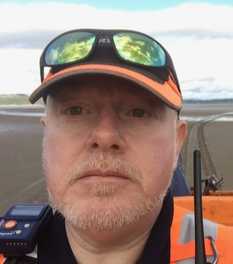 I’ve been a TVRCC member since about 1988 and joined when I purchased my first TVR, a 1980 Taimar. This was bought because I was fed up of welding old MG Midgets back together, as these had been my previous passion from the age of 16. A need for more power may also have had something to do with it! The work didn't finish of course, as I ended up doing a complete chassis swop and rebuild of the Taimar some years later.

Subsequent TVRs were a blue S2 which featured as part of a cover story group test in Classic and Sportscar, an ocean haze Griffith 4.3, and a Cerbera 4.5 which scared the living daylights out of me! The latter was replaced with another ocean haze Griffith, this time a 500 which I kept for 12 years. I then swopped back to a V6 S4c which was on the club stand at the NEC show in 2019 and finally I have settled on a Chimaera 400 which I will fit a hardtop to, as a couple of operations for skin cancer mean I am not allowed out in the sun much these days.

I am married, my wife Sue and I have a son, Rob who works in specialist foods at Booths. I am a qualified technical illustrator, having done a degree at Blackpool (of all places). I very nearly went to work at TVR on my student placement but was offered a job in Holland instead, which seemed more appealing at the time. I subsequently spent a few years doing cutaway line and airbrush drawings of Challenger tank engines and Warriors before computers took over and I went electronic. I have had my own design, website and exhibition company based in the Lake District / North Lancashire since 1995.

Along with Adrian McMullin I was joint Regional Organiser of the Cumbria region for a few years. The pinnacle of my RO 'career' was organising the group of 22 we took to Le Mans in 2003. It was the Cumbria region mega paddling pool that Ben Samuelson from TVR was 'encouraged' into when the factory team visited Houx campsite. I retired as RO when the TVRCC website demanded more of my time.

I originally took over the TVRCC website in 2000 when it had been abandoned for a while and no one else seemed to want to do it. Since then I have spent a good portion of every week working on it to get it to the stage it is currently at. Until the  second version of the website everything was done manually by me, which is not good for your homelife - however the site has now been setup so that it can now be updated by various members of the committee and website team, as well as myself which keeps it all more up to date and 'fresher'. We were lucky enough to win 'Best large Car Club website' at the Classic and Sportscar' awards in 2007 and come runner up in 2010, we then won again in 2012 so we feel we must be at least on the right track these days! In late 2015 I started working on the next version of the website to allow it to work better with tablets and smartphones and make it even easier to add content, this was launched in 2017

As well as the main website my company Treble3 also designed and hosts nearly all of the TVRCC regional websites most of which have our 'easy to use' starter website that ROs can use if they do not have website design skills. I also help produce exhibition materials such as NEC show stands, banners, flags and displays for the Club as well as designing and printing things like the popular TVRCC flag T-shirt range, leaflets, door stickers and Regional Organisers business cards and embroidered clothing for the shop.

As if I don't have enough to do, I have been a been volunteer rescue team officer since 2005, and I was the Operational Manager and one of the founders of Lancaster Area Search and Rescue, which was started in 2018. LASAR is a flood rescue team that supports the Police, Fire & Rescue in North Lancashire and South Cumbria, so I used to have other vehicles and boats to mess with.  As a qualified flood Incident manager I was away from work for a lot of December 2015 and January 2016 when my previous team was deployed extensively in the Cumbria and Lancashire floods. In 2018 LASAR was deployed for 6 days to assist the Fire service in the devastating moorland fires on Winter Hill where we crewed Hagglund BV206 4 track all terrain vehicles for them, to transport firefighters and water to the burn lines. 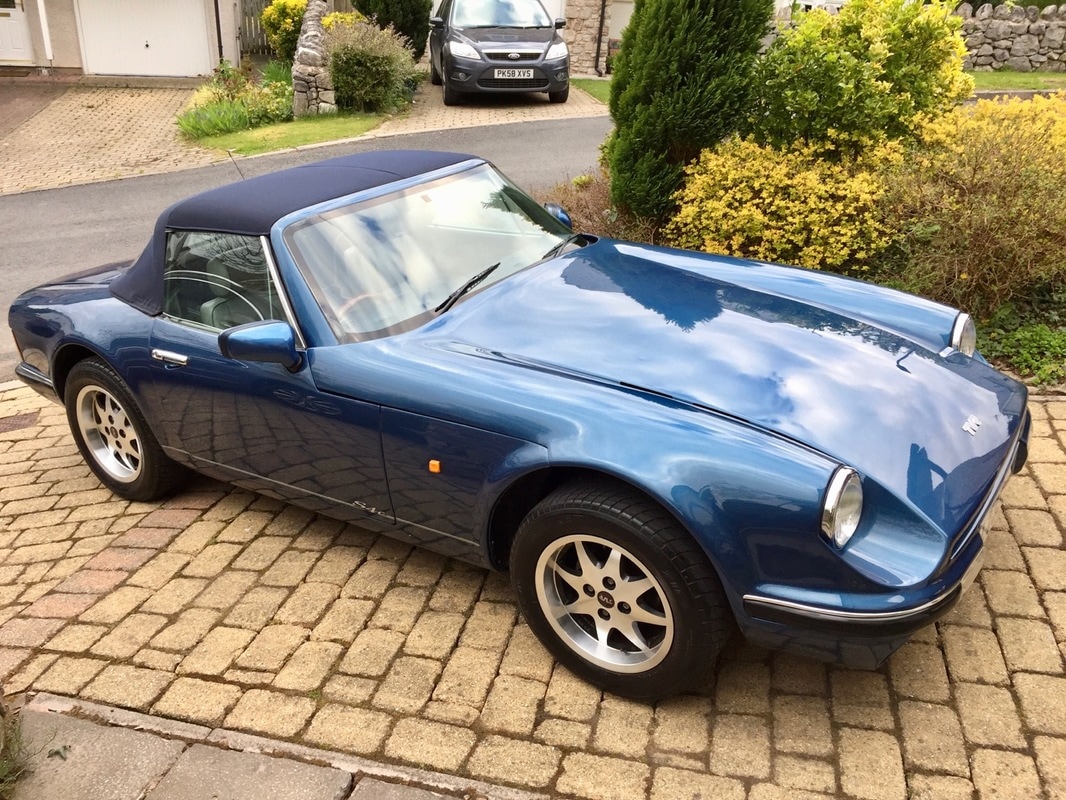 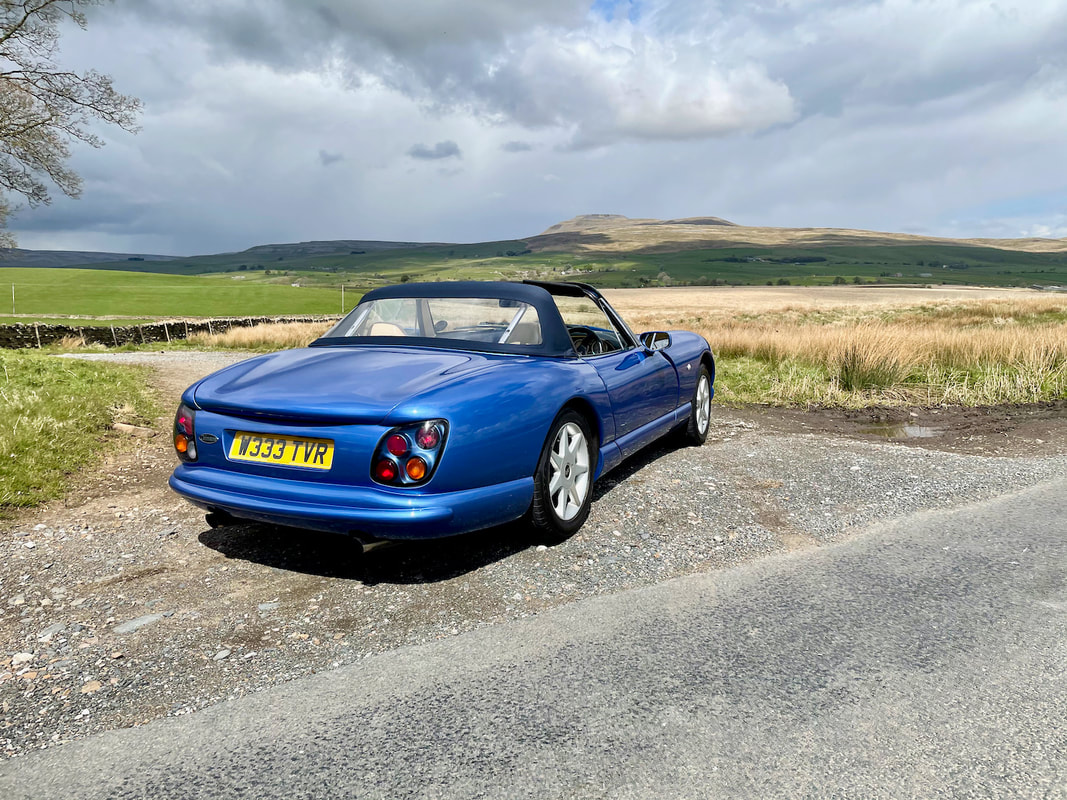